Given a binary tree, print nodes of extreme corners of each level but in alternate order. 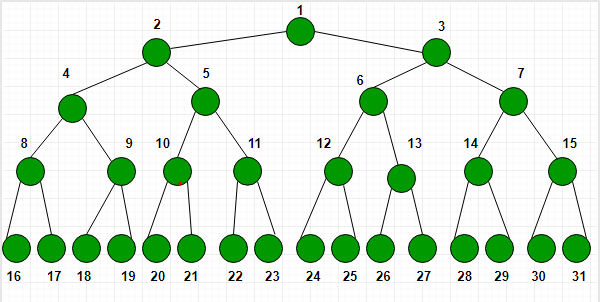 For above tree, the output is

Input Format:
First line of input contains the number of test cases T. For each test case, there will be only a single line of input which is a string representing the tree as described below:

Output:
The function should print extreme nodes in alternte manner.

Your Task:
You don't have to take any input. Just complete the function printExtremeNodes() that takes root node as paramter  and print the answer. New line will be added by the driver code only.
Expected Time Complexity: O(N).
Expected Auxiliary Space: O(N).

Note:The Input/Ouput format and Example given are used for system's internal purpose, and should be used by a user for Expected Output only. As it is a function problem, hence a user should not read any input from stdin/console. The task is to complete the function specified, and not to write the full code.