Given two singly linked lists of size N and M, write a program to get the point where two linked lists intersect each other. 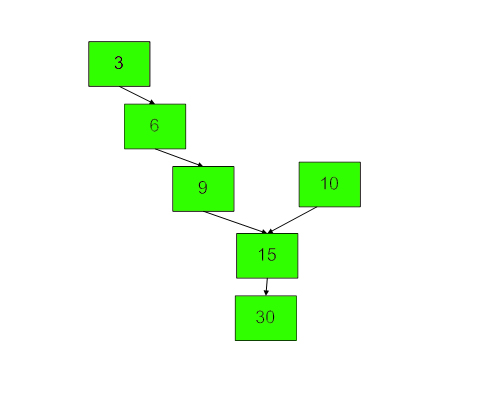 Above diagram shows an example with two linked list having 15 as intersection point.

Challenge : Try to solve the problem without using any extra space.