Output Format:
For each testcase, in a new line, the count of all possible paths from source to destination will be printed.

YourTask:
This is a function problem so you only have to complete the given function countPaths that takes two integers source and destination as arguments. The method should return the count of all possible paths from source to destination. 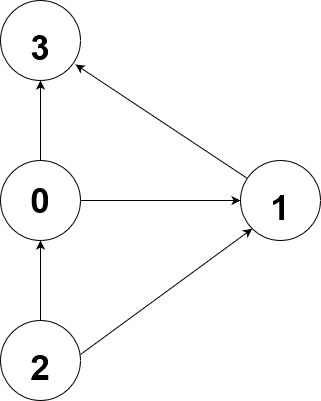 Topic Tags
DFS Graph
Login to report an issue on this page.